The following remembrances of Rhys Isaac came to Uncommon Sense in response to the editors’ invitation asking anyone who wished to write in memoriam to do so. We are pleased and proud to bring this amazing variety of pieces to you. That they range so broadly across the spectrum of human emotions and capture so many different aspects of Rhys’s life attest the affection and respect in which he was held by all who knew him or, in some cases, simply knew of him. He would, perhaps, be astonished by the breadth and depth of his impact on so many scholarly fields, by the ways in which people recollect and treasure their encounters with him, and by how grateful so many of us are for his generosity in sharing with us his keen mind, his indomitable spirit, and his kindest of hearts. 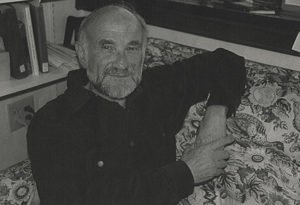 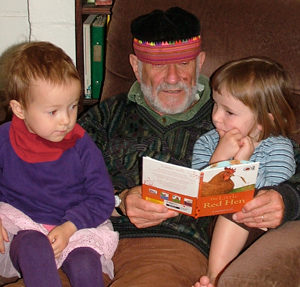 Uncommon Sense is also deeply grateful to our Australian friends and colleagues for sharing with us the tributes to Rhys presented at his memorial service, held on February 26, 2011, at La Trobe University. Mentor, scholar, teacher, friend—clearly all of us knew and treasured the same man wherever in the world our paths crossed his.